Consumer spending figures add to evidence the UK is in recession

Consumer spending failed to keep pace with inflation in December, figures suggest, likely bolstering the view among economists that the UK is in recession.

Closely watched data from the British Retail Consortium (BRC) and Barclaycard showed spending rose by 6.9% and 4.4% in value terms respectively in December compared to a year ago.

Both readings fell short of inflation, which stood at 10.7% when last measured in November.

They were also flattered by the impact of COVID in December 2021 when the spread of the Omicron variant forced people to cut back on Christmas gatherings.

There was further, separate, evidence that online shopping suffered last month due to jitters among shoppers about the impact of strikes by frontline Royal Mail workers.

It noted that the final week before Christmas was particularly badly hit by delivery disruption.

The BRC’s retail sales monitor, compiled with KPMG, warned that shoppers faced further price hikes ahead if costs, such as energy bills, did not settle down.

“Whilst the numbers for sales growth in December look healthy, with sales values up by nearly 7% on last year, this is largely due to goods costing more and masks the fact that the volume of goods that people are buying is significantly down on this time last year,” he wrote.

He added: “With Christmas behind us, retailers are facing a challenging few months as consumers manage rising interest rates and energy prices by reducing their non-essential spending, and industrial action across a number of sectors could also impact sales.

“The strong demand across certain categories that has protected some retailers will undoubtedly fall away so we can expect high street casualties as we head into the spring.” 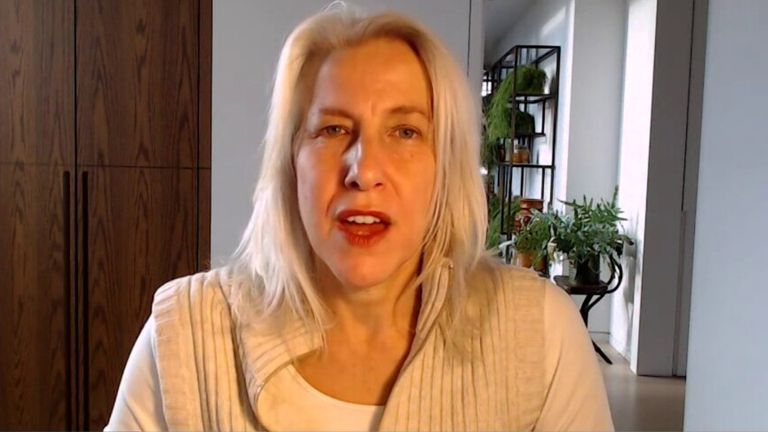 Why UK may be in recession

The data was seen as backing the view of many economists, as well as the Bank of England, that the UK’s consumer spending-led economy is already in recession.

The Office for National Statistics has already reported a contraction for the July-September quarter and a recession would be confirmed if a negative growth figure was to be achieved between October and December 2022.

Economists polled by Reuters expect a 0.3% month-on-month decline to be reported for November on Friday.

The prospect of such a downturn would normally prompt policy support by the Bank of England but financial markets expect further interest rate hikes ahead to combat the threat to the economy from inflation.

A note by Pantheon Macroeconomics released on Monday warned: “November’s GDP data should leave little doubt that a recession has begun.

“But with the MPC (Bank of England’s monetary policy committee) already anticipating a deep downturn and
currently placing more weight on wage and price developments, this report likely won’t lead to a decisive decline in interest rate expectations.”