‘Everything possible’ is being done by ministers to increase hospital bed capacity, No 10 says

The government is doing “everything possible” to increase the number of hospital beds available, Downing Street has said, as winter pressures continue to bite.

Concerns are mounting about the current state of public healthcare, with well over a dozen NHS trusts and ambulance services having declared critical incidents over the festive period.

Issuing a stark warning, Professor Phil Banfield, chairman of the BMA council, said in a statement: “The current situation in the NHS is intolerable and unsustainable, both for our patients and the hard-working staff desperately trying to keep up with incredibly high levels of demand.

“The BMA has repeatedly invited the government to sit down and talk about the pressures on our health service, but their silence is deafening.

“It is disingenuous for the prime minister to talk about ‘backing the NHS’ in his New Year message, when his own health secretary is failing to discuss how this crisis can be fixed.”

Professor Banfield also called on the government to “step up and take immediate action” to solve the crisis.

“The government should deliver on its obligations to the public. It is just not true that the cost of resolving this mess cannot be afforded by this country,” he said.

“This is a political choice and patients are dying unnecessarily because of that choice.”

But the PM’s official spokesman said on Tuesday that ministers had been “up front” with the public about the pressures the NHS would face this winter, partly due to the backlog created by the pandemic.

He also acknowledged that the current pressure on the health service was an “unprecedented challenge”. 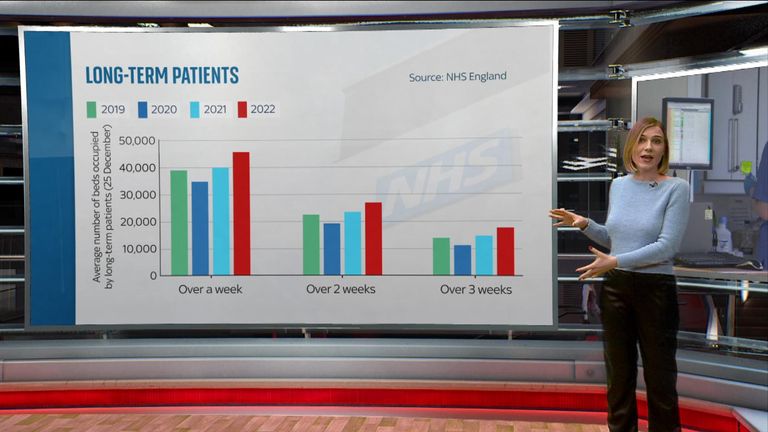 The spokesman told reporters: “I think we have been up front with the public long in advance of this winter that because of the pandemic and the pressures it’s placed in the backlog of cases that this would be an extremely challenging winter, and that is what we are seeing.”

He continued: “The NHS is already maximising its number of beds, so the equivalent of 7,000 additional beds, plus funding for discharges and increasing virtual wards. That’s all to free up capacity.

“Again, that’s all thanks to the extra funding, the billions of extra pounds we’ve put in.

“We are doing everything possible to increase the number of beds.”

Opposition parties have criticised the government for inaction over recent days, with the Liberal Democrats calling for parliament to be recalled to discuss the situation.

Speaking yesterday, Mr Streeting said it was “inexplicable” that neither Rishi Sunak nor any of his ministers had offered solutions to the pressures hospitals are facing.

However, work and pensions secretary Mel Stride insisted the government had “prioritised” the NHS, putting in more funding over the next three years and increasing staffing numbers.

He avoided accepting the term “crisis” for the state of the health service currently, telling reporters: “I do accept that we need to make progress. Whatever one terms it, we obviously want to be in a better position than we are at the moment.”

The president of the Royal College of Emergency Medicine, Dr Adrian Boyle, said yesterday that A&E delays could be causing 500 deaths a week.

Asked about the remarks and whether the government had “blood on its hands”, Mr Stride said “I certainly wouldn’t term it that way at all”, saying the figures from Dr Boyle should be looked at “with caution”. 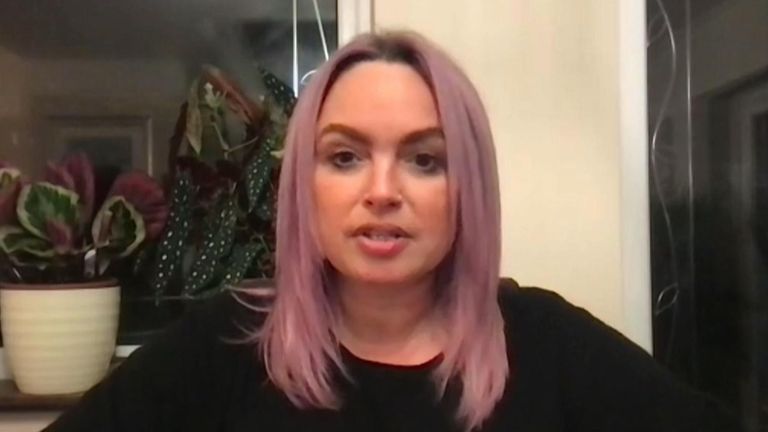 Meanwhile, continuing to be probed on the NHS, Mr Sunak’s spokesperson said the PM’s own healthcare arrangements are not in the public interest.

Mr Sunak has previously refused to say if he has private healthcare.

The PM’s spokesperson added that it was “wholly wrong” to suggest that Mr Sunak was not aware of the challenges facing the health service.