Last week’s record-breaking heatwave in the UK was made at least 10 times more likely by climate change, according to a new study.

Hundreds of people are expected to have died during the scorching weather, though official figures are yet to emerge, the rapid analysis by the World Weather Attribution group (WWA) said.

There have been estimates of more than 840 extra deaths in England and Wales on 18 and 19 July.

The extreme weather caused widespread disruption to transport networks and hundreds of fires, including devastating blazes that destroyed homes.

During the heatwave, a new record temperature for the country of 40.3C was set at Coningsby, Lincolnshire, on 19 July – 1.6C hotter than the previous mark set just three years ago. 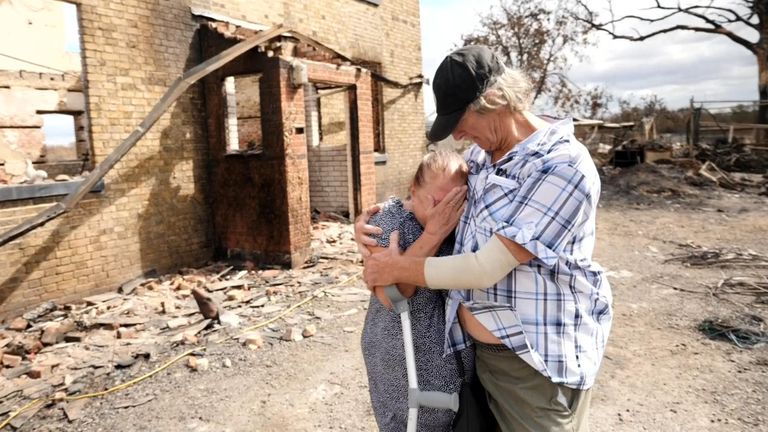 The heatwave swept across much of Europe this month.

But the group chose the UK for their latest analysis because the country is “particularly unaccustomed to very high temperatures as the ones that we have seen last week,” added Friederike Otto, senior climate science lecturer at Imperial College London.

Of the places the group analysed, temperatures recorded at two of them would have been “statistically impossible” if the world hadn’t warmed by about 1.2C since the late 1800s, the paper said.

The international network is at the forefront of the science of quickly quantifying the role of climate change in recent extreme weather events.

The 21 researchers involved in this study compared the global climate as it is today, after 1.2C of warming, with analysis of historical weather records.

While the computer simulations suggest climate change had increased temperatures in the heatwave by 2C, analysis of historical records indicated it would be around 4C cooler in pre-industrial times, before global warming started to drive up temperatures.

The 10-fold increase in the chances of such extreme heat hitting the UK due to climate change is a “conservative estimate”, because “extreme temperatures” have climbed more than climate models estimate, the authors said. 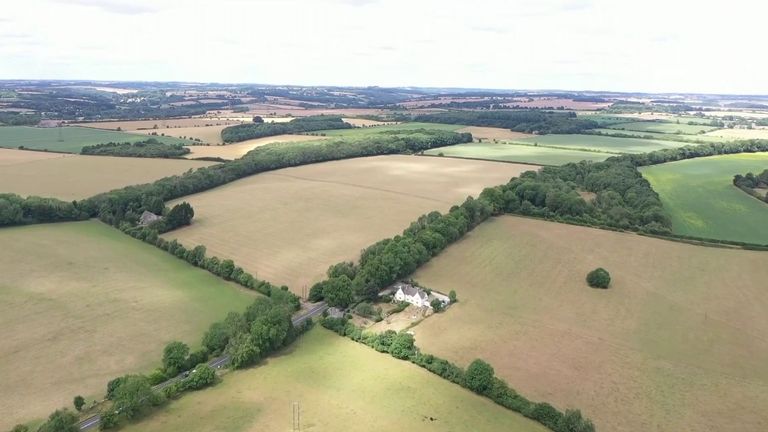 This also suggests the consequences of the climate crisis for heatwaves could be even worse than previously thought.

“There must be something in the climate system that has a stronger influence here… that is just not captured in the models,” for western Europe yet, Dr Otto explained.

Two years ago, Met Office scientists found the chance of seeing 40C in the UK was now one in 100 in any given year, up from one in 1,000 in an unchanged climate.

“It’s been sobering to see such an event happen so soon after that study, to see the raw data coming back from our weather stations,” said Fraser Lott, attribution scientist at the Met Office Hadley Centre, who also worked on the paper.

Professor Tim Palmer, Royal Society Research Professor at Oxford University, said the group should have included error margins on their estimates, given the challenges of current climate models.

The show investigates how global warming is changing our landscape and highlights solutions to the crisis.

Energy bills expected to hit £4,200 in January, according to dire new forecast