It may still be as near as you can get to double figures.

It may yet be heading higher still. It may be squeezing households across the country, but squint a little bit and there’s some good news in Wednesday’s inflation data.

For the first time in a long time, not only did the rate at which prices are rising (which is what inflation ultimately is) fall between July and August (from 10.1% to 9.9%); it fell by more than economists had expected (they anticipated 10% on the button).

There’s no point in overdoing this, but given pretty much every month for the past year, inflation has come in higher than expected, it’s worth noting when the opposite occurs.

You can sum up the explanation for why inflation fell in two words: petrol prices.

The cost of filling up your car with unleaded fell sharply (from admittedly record levels) in August. That alone was responsible for 0.4 percentage points of the fall. Or, to put it another way, were it not for falling transport costs, the inflation rate would risen rather than falling.

And that’s something worth dwelling on, for when you strip out the volatile components of the inflation “shopping basket”, “core” inflation, as it’s sometimes called, is still on the rise, up to the highest level in decades.

An alternative measure of underlying inflation compiled by the National Institute of Economic and Social Research rose from 7.2% to 7.8% in August.

And even the most optimistic economists expect inflation to rise again in the coming months.

Liz Truss’s energy price guarantee will not prevent another hefty rise in bills in October, even if it prevents them thereafter. 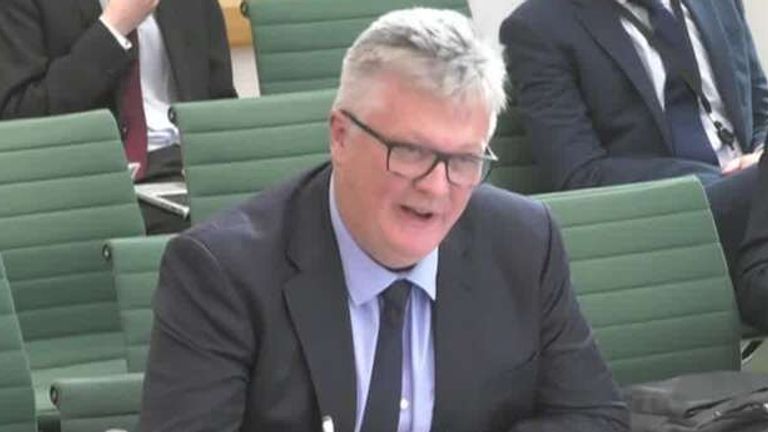 So expect inflation to increase again this autumn, probably up to 11% or higher.

However, while many economists saw it ballooning even further, getting close to 20% in the middle of next year, the energy guarantee will hopefully mean inflation abates in the early months of next year and comes down towards “normal” levels by 2024 or maybe even late 2023.

It will depend largely on what happens in Ukraine in the coming months, and on whether Russian gas keeps on flowing to Europe. On that front, it’s worth noting that wholesale gas prices have fallen quite sharply in recent days amid news of Ukrainian military successes in the east of the country. 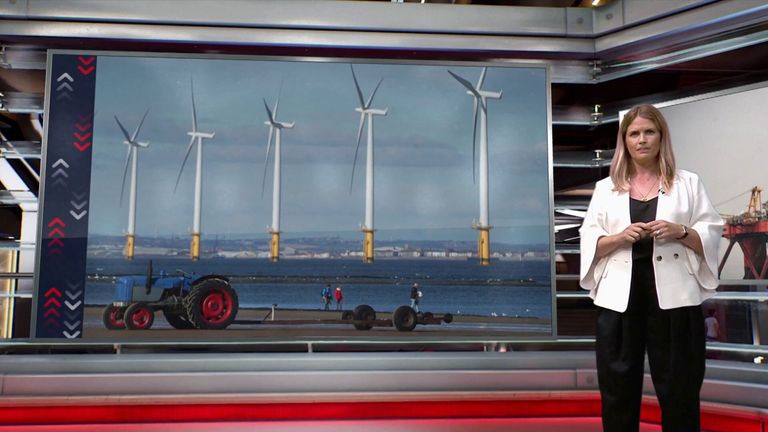 What are Liz Truss’s energy plans?

Even so: those energy prices remain much, much higher than before the war. As, too, does the level of costs across the UK economy.

This brings us to a deeper issue. At some point the rate at which prices are rising will indeed drop. But just because inflation falls doesn’t mean the level of those prices will drop. In other words, having gone up by 10% over the past year doesn’t mean the cost of your groceries will drop by 10% thereafter. The upshot is that the impact of this squeeze could remain in place, and stifle economic growth, for some time to come.

The good news, however, is that things look considerably less bleak from an economic perspective than they did only a few weeks ago. The UK is still going to slow down. It will almost certainly dip into technical recession, though it will be quite hard to disaggregate the impact of the extra bank holidays for the Queen’s Jubilee celebrations and funeral from the underlying slowdown.

But while economists were recently predicting a deep recession, it’s quite possible the UK avoids that – thanks in large part to the energy price guarantee.

If there’s one thing we should have learnt from the past few years it’s that the future is inherently unknowable. However that future need not always be a dreadful one. The coming months will be tough for many families – especially given many are already struggling to pay their bills. However, it looks like being less tough than it might have been.